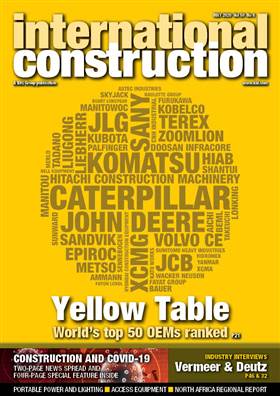 The top ten construction equipment manufacturers in the world

The latest Yellow Table, an annual ranking of the world’s construction equipment manufacturers by sales figures, has revealed that sales for 2019 reached a record high of US$202.7 billion.

This figure is a 10% increase from the last table, when combined equipment sales for the top 50 OEMs in 2018 was US$184 billion. This is the first time that sales in the Yellow Table have exceeded US$200 billion.

Construction equipment manufacturers in the world for 2019

A new entry into the top ten is Chinese firm Zoomlion, which rises from number 13 on the list last year. The company has a large product range which includes excavators, bulldozers, access equipment, concrete-related products and drilling rigs.

South Korean-based Doosan holds steady in this year’s Yellow Table at number nine. The company, like the majority of OEMs, is investing heavily into new technology. Late last year the company unveiled the Concept-X control solution during a demonstration in South Korea – the solution is said to enable all dangerous construction work to be automated.

The Liebherr group saw a healthy increase in construction equipment sales, although no move in ranking at number eight on the list. The group enjoyed good sales in almost all regions, with Europe – and especially Germany, France, Spain and Denmark – seeing strong rises. The most significant gains, however, were said to be in North America.

Japan-based Hitachi had construction equipment sales of US$8.9 billion, a decline from last year which sees the company fall from number four to number seven. Japan remains the largest geographic region for company sales, although North America is not far behind.

Volvo Construction Equipment (Volvo CE) has dropped in ranking from number five to number six. The company are placing a strong emphasis on electric construction equipment, with Volvo CE making a commitment to produce only compact electric wheeled loaders and excavators in the future, rather than the traditional diesel-powered options. 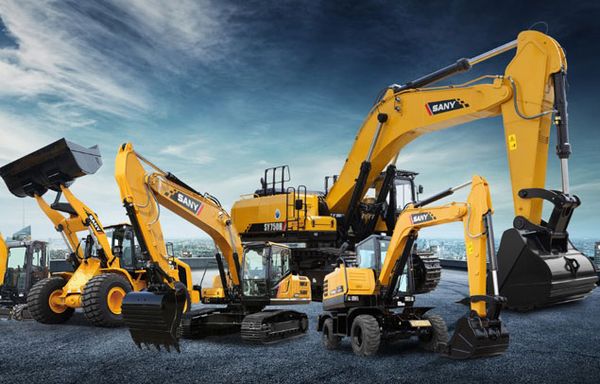 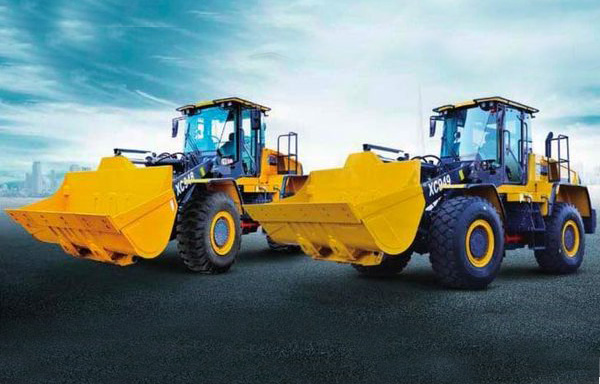 China-based Sany rises up the table, from number seven to number five, after a strong percentage increase in construction equipment sales in 2019. The position of number five is the highest the company has ever been on the Yellow Table.

Despite Sany’s strong rise up the table, XCMG remains in front of its Chinese competitor, as the company climbs to number four. XCMG, which has a wide-ranging product offering is – like many of the major Chinese OEMs – increasingly focused on targeting developed markets such as North America and Europe to further boost sales.

Last year, John Deere jumped from number nine on the list to number three – an unheard of rise in the top ten – due to the purchase of the Wirtgen Group. This year, the company retains its position at number three due to strong sales for both John Deere and Wirtgen brands, including Benninghoven, Kleemann, Vogele and Hamm.

Komatsu retains its traditional position at number two on the list of top construction equipment manufacturers. The industrial giant saw sales increase in 2019. Part of the company’s ‘Smart Construction’ focus is its Autonomous Haulage System, with many of the 930E ultra-class electrical dump trucks recently being tested in a large mine in Brazil.

Once again the world’s number one construction equipment OEM when it comes to sales, US-based Caterpillar has a commanding lead at the top of the table. The company generated over 16% of total sales of the table by itself.

See the full Yellow Table ranking in the International Construction edition for construction equipment manufacturers in the world.